Notice: Undefined index: page in /home/customer/www/mommygonetropical.com/public_html/wp-content/plugins/gallery-videos/index.php on line 56
 What To Do When Someone Tells You Not To Sign With Your Child • Mommy Gone Tropical

What would you do when someone tells you not to sign with your child?

Lately, she preferred to communicate via ASL and not using her voice to speak.When we go to places, people spoke to her and she replied back in ASL. I went to speak with Coral’s pediatrician at her wellness check up about her speech regression.

Going in, I knew that I would probably need to do the research on my own because the pediatrician might not know the best way to help a child of deaf adults (CODA). I was and still is an avid researcher, always finding new information to better myself and how I parent Coral anyways.

I thought that the pediatrician would say that we could send Coral to get evaluated, but really it is not a big deal. Boy, how wrong I was.

Just like a typical mom, I was concerned and I wanted to make sure my daughter is not delayed in any way. Before we went in the room, I told my interpreter and asked for her opinion because she was around deaf people and CODAs all the time. She chuckled and said, “Nah, it is just a phase. She is storing the spoken words in her brain and she will start talking in no time.”

The nurse came out to the waiting room and called Coral’s name. We went in the room and the nurse did her regular wellness check.

The pediatrician came in and we talked for a bit. The pediatrician took a couple of minutes to gather her thoughts after I expressed my concerns about her speech regression…

Coral’s pediatrician began with that she needed to sign less and talk more. What an excellent way to start the conversation with a life-changing idea, right?

With our own daughter, we should communicate less with her. Mr. Tropical and I don’t speak by choice and we rely on ASL to communicate. Therefore, it is impracticable for us to sign less with Coral. The pediatrician nodded as she said, “She needs to be around hearing people more. Speaking English is crucial and signing will interfere with that.”

Can you imagine a doctor advising you to stop communicating with your child in your own native language? Why is our language considered dangerous and will hinder with learning English, while all other languages are encouraged along with English to raise bilingual/trilingual children? 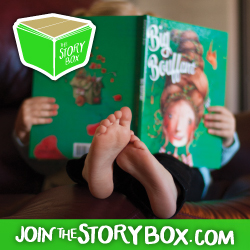 I was silent, not knowing what to say. Did she realize she was talking about me? About my fiancé, Mr. Tropical? About my friends? About a lot of deaf people in the deaf community? She was clearly not the best person to advocate for deaf people/parents.

Everything she knew of the deaf people and signed languages was corrupted.

(The) other languages that are not as visual as ASL causes you to use the left side of your brain. Babies who learn ASL are actually using both sides of the brain which causes building of synapses (Snodden). Children who are taught sign language has demonstrated better spelling and larger vocabularies than children who did not learn sign language. They also have a tendency to show better speech and communication skills. – Ortiz

Who wouldn’t want their deaf child or CODA to use more parts of the brain to give them an advantage in life?

All of us have our own ways to communicate, whether it is in a spoken language or a signed language. Embrace all languages and learn how to adapt the teaching methods around the preferred language/s.

However, all of this shouldn’t matter because we were here to talk about my hearing daughter, Coral’s speech regression. 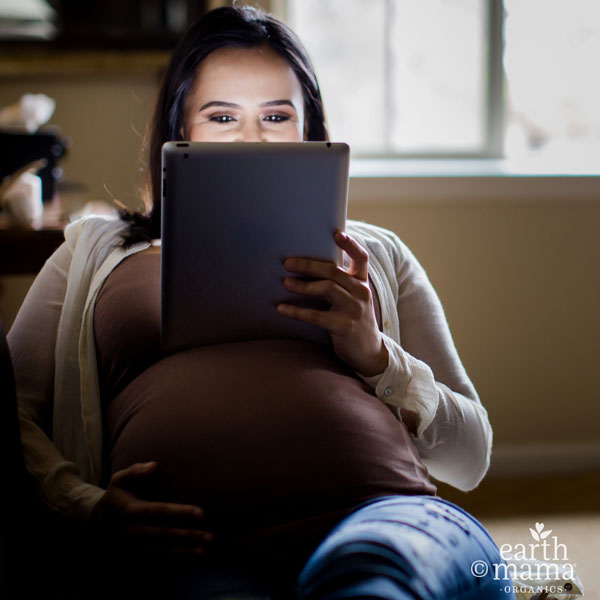 At that moment, I realized that the pediatrician was stressed out about Coral’s future, whilst I was only concerned about the speech regression. I wasn’t worried if she was going to have a slim future just because she had deaf parents. Having deaf parents gave her an advantage in life and nothing less. She made me feel that I wasn’t doing a good job with Coral. For the first time in Coral’s entire life, I felt inferior.

I did not defend myself during the visit, unfortunately. I could have been yelling at the pediatrician, but I was silent the entire time. Why? At the time, I felt it was pointless for me to argue when she was already set in her own beliefs. She truly believed what she was spouting at me, just like many other hearing people I had met. She based her information on the biased research, myths, and generalizations. I would be wasting my breath because her closed-minded opinions weren’t going to change the way I raise my daughter.

I simply requested a referral to get Coral evaluated for speech therapy. After the visit, I notified the interpreter that it was time to find a new pediatrician.

I shouldn’t be feeling like I am a bad mom for not knowing how to speak and/or hear. I shouldn’t feel like I am impacting Coral’s life negatively.

She is thriving in all the other skills and is even above average in some. She already has a language in place, therefore she knows how to communicate. With a language already, she could learn how to speak effortlessly.

In conclusion, the interpreter was right, the speech regression was just a phase.

What are your thoughts? What would you do to change just one person’s beliefs about the deaf people and signed languages?

How To Easily Teach Children About Diversity

Elizabeth Edgar is a Deaf mom blogger based in Sarasota, FL with her kids.
She writes about her journey exploring life visually. She wishes to educate her readers about deafness and sign language. While doing so, she also share DIY tutorials, recipes, kid activities, motherhood stories, ASL guides, etc.

More about me here...

Time To Break The Taboo About Pregnancy And Infant Losses